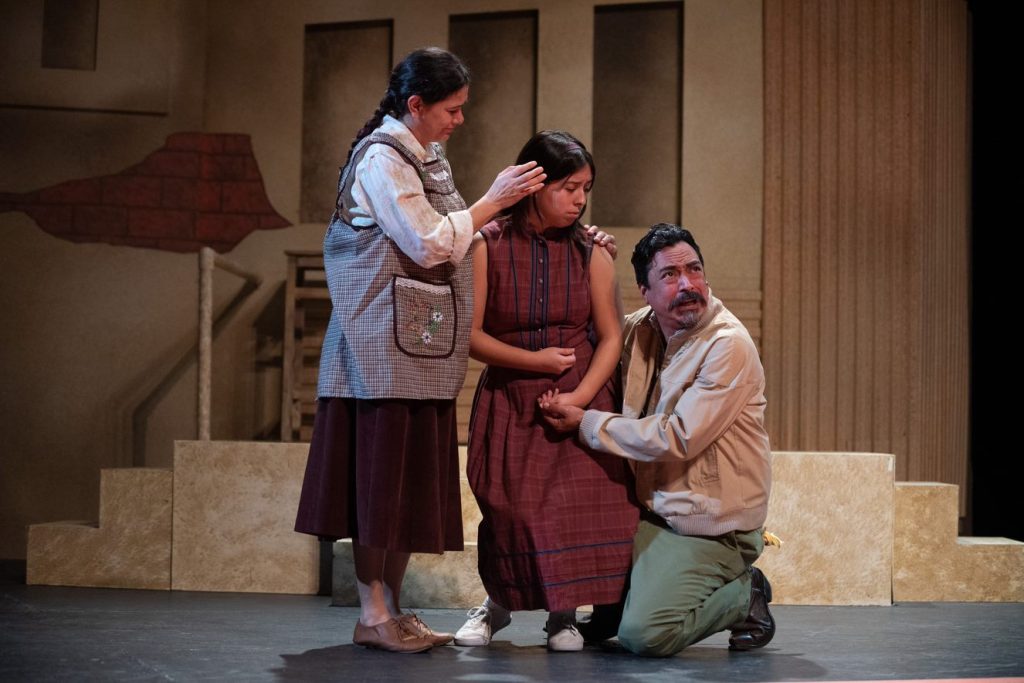 Inspired by a little-known event in Texas history, Crystal City 1969 is based on the true story of Mexican-American students in south Texas who walked out of their school and into civil rights history.

On December 9th, 1969, Crystal City High School students Severita Lara, Diana Serna, and Mario Treviño led a historic walkout that gained national attention. The students inspired local Mexican-Americans to run for political office, and won a majority on the school board in 1970. Institutional changes were immediately made to the educational system in Crystal City. For one, all students K-12 were required to learn to read, write, and speak Spanish, which inspired educators across the country to integrate bilingual education in their schools. The production is bilingual.

“Crystal City 1969” is an example of American Democracy at its best. 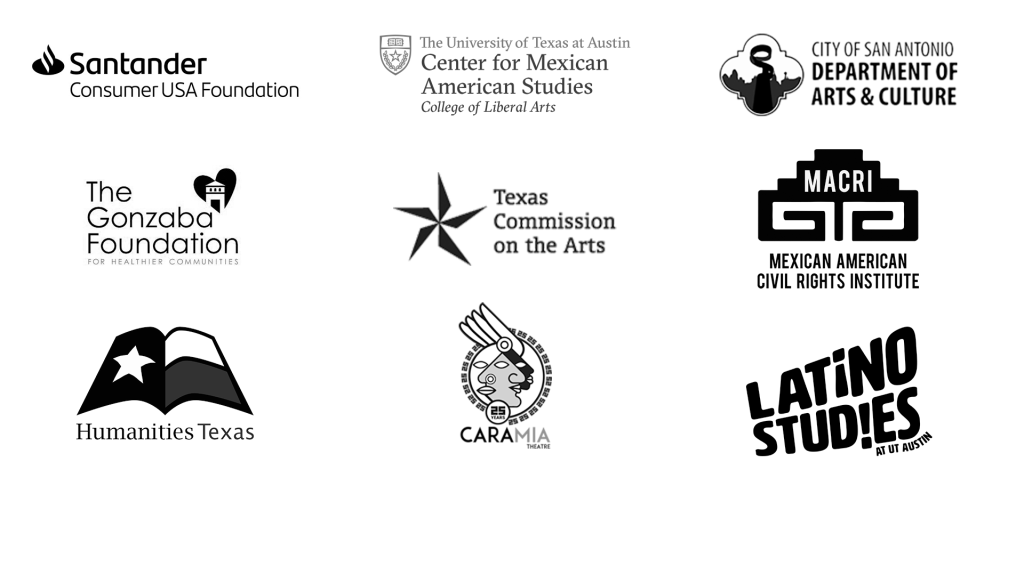