PEDRO RODRIGUEZ, LEGENDARY DIRECTOR OF THE GUADALUPE CULTURAL ARTS CENTER PASSES AWAY AT THE AGE OF 86

Rodriguez paved the way for Chicanx arts; founding the Guadalupe and leading it from 1983 – 1998 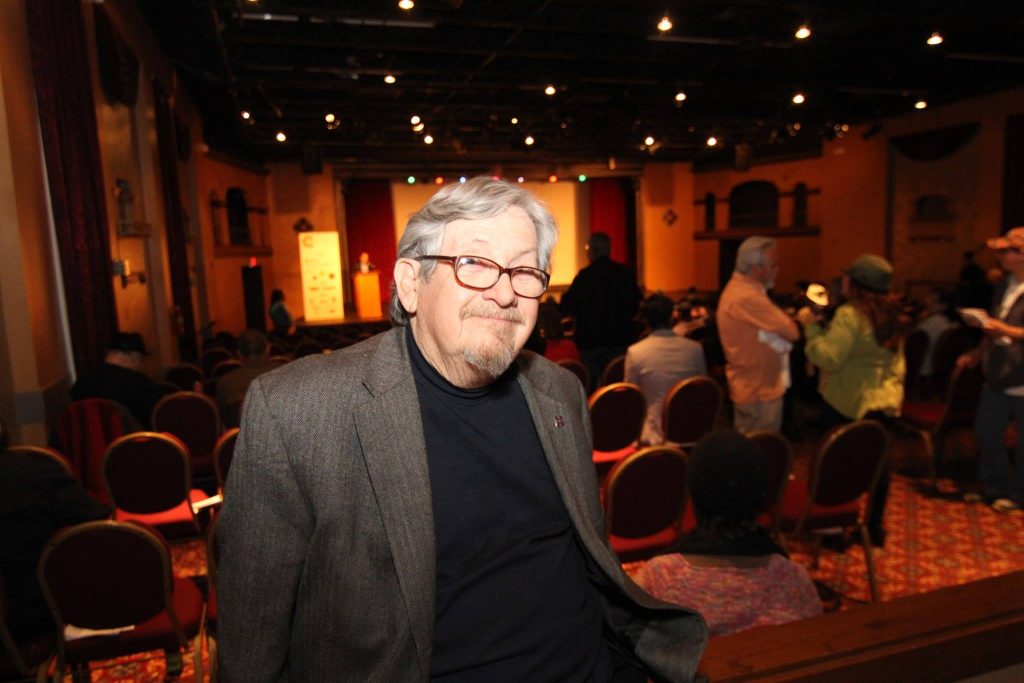 Rodriguez was a fierce warrior of Chicanx arts and built the institution of the Guadalupe to be what it is today.  He led the GCAC between 1983 and 1998, in its beginning phases. His influence created a hallmark for the Guadalupe with its mission of cultivating, promoting and preserving traditional and contemporary Chicano, Latino and Native American arts and culture through multidisciplinary programming in San Antonio’s Westside community.

Rodriguez helped build legacy programs, which Guadalupe celebrates today, including the Tejano Conjunto Festival and CineFestival. He also led Guadalupe in the forming of the Guadalupe Dance Company and restoring the Guadalupe Theater. His talent and dedication to the community also helped breed the next generation of arts administrators and cultural leaders continuing with his legacy on the foundation he laid at Guadalupe. He served as a national leader in Latinx arts founding the National Association of Latino Arts and Culture.

“In the 1980s, the political climate was fierce and Chicanos and Chicanas had to fight for every cent they could get their hands on for the community. Pedro was a guiding light for our community,” said Cristina Balli, executive director of Guadalupe Cultural Arts Center. “The Guadalupe is what it is today because of him. We stand on strong shoulders and take reverence and pride that Pedro’s legacy will continue to live on through the people he influenced and within the walls of this great institution. Que en paz descanse Pedro!”

The Guadalupe Cultural Arts Center, on behalf of the leadership, members and patrons of this community honors the passing of this great legend. 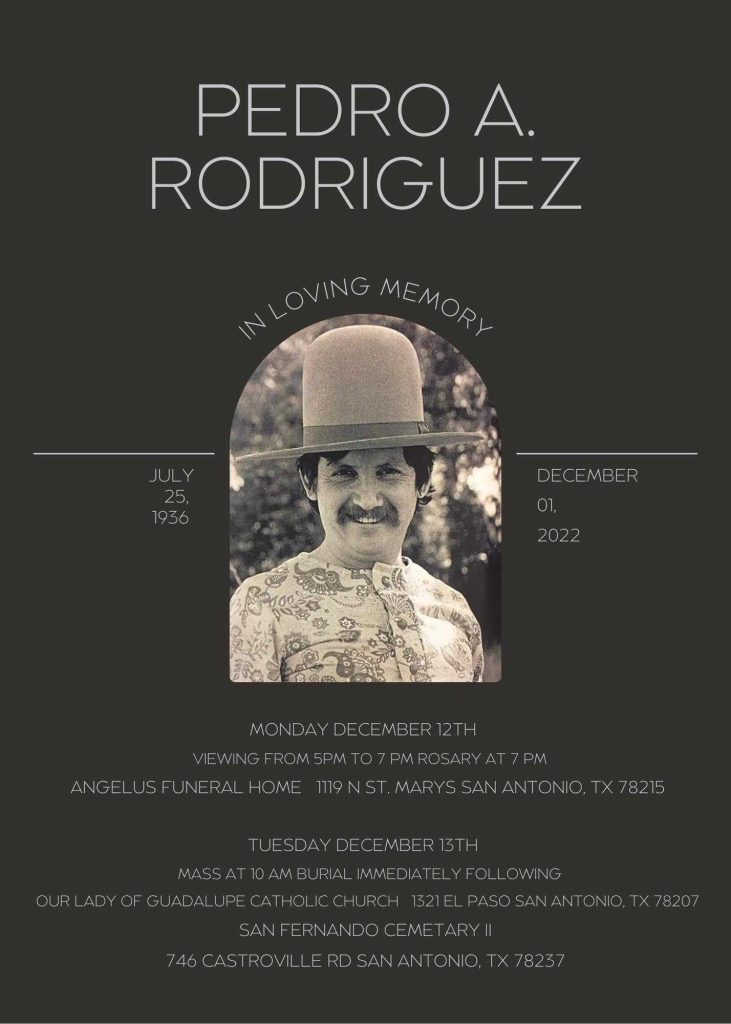